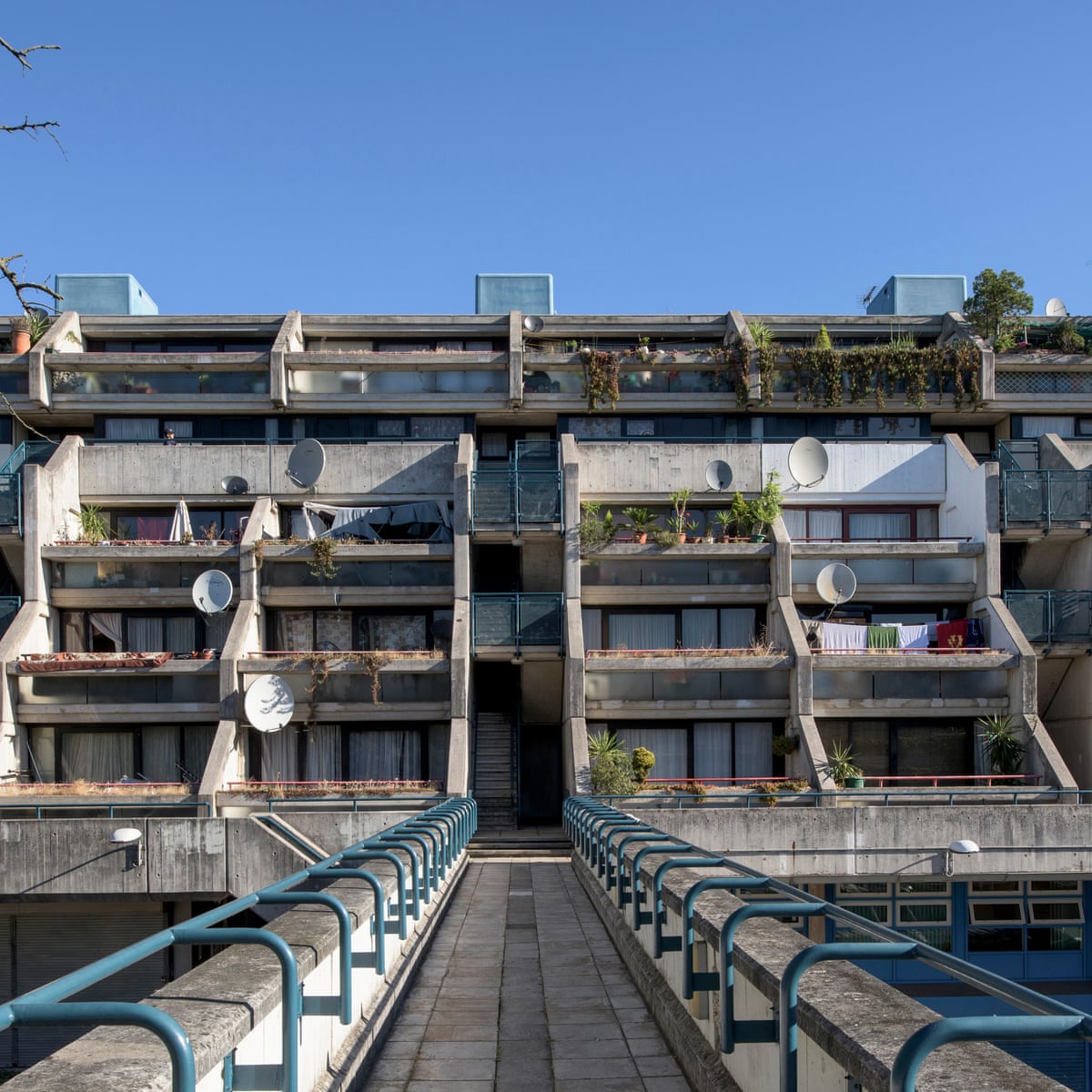 The 1919 Housing Act heralded a huge council house building programme across the country in the decades since, including around 25,000 built in Croydon. This nationwide expansion included early replacements for slum dwellings and households bombed out during the Second World War, as well as major new estates to meet growing post-war demand. The first council homes built in the borough after the Act was passed were in Godstone Road (1920), Woodside (1921) and Norbury (1921), with key groups being rehoused including ex-servicemen, First World War widows and a growing commercial class such as clerks, postal workers and tram conductors. After the Second World War, the new estate at New Addington was begun in 1948, and Croydon’s first high-rise blocks were built in 1957 in Lodge Lane and Violet Lane.

As part of the celebration, the council wants people’s stories, films and other memorabilia for an interactive exhibition at the Croydon Clocktower in August. Housing officers and Museum of Croydon staff are also compiling items from photographs to rent books and providing their own stories.

YOUR MEMORIES ARE CROYDON’S HISTORY

Do you know anyone who has or currently lives in a council home
with a story to tell or memories to share for our summer exhibition,
celebrating 100 years of social housing?